During the two pandemic years, Vietnam’s human resources has continuously changed, posing numerous challenges for employees and their livelihoods. So far, however, the turbulent labour market seems to have somewhat stabilized.

One of the significant changes in the labour market this year is to increase the retirement age of men to 60 years and six months and the women to 55 years and 8 months. The regulation has made an increase of Vietnamese people in working age.

According to the General Statistics Office of Vietnam (GSO), as of October 2022, the number in working age is 51.9 million, of which 50.5 million are employed. The unemployment rate in 2022 will reach 2.3%, equivalent to those before Covid-19, and significantly lower than the rate of 3.9% in 2021. In October 2022, the trained workers were 26.3%. Vietnam is considered in the ‘golden population age’, with more than 70% are at the working age. The rate is estimated to be closed in 2038 once the proportion of over 60 years old accounts for 20% of the population. However, the young workforce remains a major drive of national development.

The reversion of the manufacturing workforce

Both employers and employees in the manufacturing sector face a series of challenges and difficulties in 2022. Early this year, many factories had to deal with backlogs since the Covid-19 lockdowns in 2021. Meanwhile, many workers do not wish to return to work in big cities.

The shortage of qualified workers took place in the early year and reversed in the year end, i.e employees are in surplus and orders in insufficient. This is mostly due to the slowdown of the global economy, especially the rising inflation in key markets of Europe and the United States recently. In October, S&P Global recorded Vietnam’s purchasing management index (PMI) dropped to 50.6 points (decreased 1.9 points compared to September), although it slightly exceeded 50 breakeven points. It is reflected in orders expected lower later this year, mainly in textile sector. Among them, a certain number of manufacturers have their workers laid off or even completely closed. However, the General Statistics Office still recorded job growth in the manufacturing sector. In the third quarter, number of newly hired workers increased by 156,000 people compared to the second one, bringing the total number of workers in the said sector to 12 million.

Tourism and hospitality are perhaps the industries hardest hit by Covid-19. Due to the prolonged border closure, a great number of employees have permanently left the industry. Ministry of Culture, Sports and Tourism said that in 2020, tourism enterprises had cut off 70 – 80% of their workforce and the trend was continue in 2021.

On 15/5/2022, Vietnam’s borders reopened and despite the increasing number of foreign visitors entering Vietnam, the tourism is still struggling to recruit a sufficient workforce. For example, Tuoi Tre newspaper reported in October that Phu Quoc Island lacked 40% of the labour force, while Da Nang needed an additional 55,000 employees to meet the tourism demand.

Although the shortage has been exacerbated during the Covid-19 pandemic, it is not new for Vietnam’s tourism industry. According to the report, prior to the pandemic, only 42% of employees were trained, 38% moved from other sectors and the remaining 20% worked without any training.

One third of high-quality employees for IT sector shortage

During the pandemic, Vietnam has become one of the most active start-up markets in Southeast Asia. The demand for highly skilled technology human resources in the region has created a huge investment wave in the region. Following the trend, in 2021, Vietnam start-ups had received a total investment of US$ 1.4 billion, significantly increased from the record of US$ 874 million in 2019, according to the joint report by Do Ventures and National Innovation Centre (NIC).

In brief After the pandemic, the labour market is facing challenges. However, chances can be found in risks. Firstly, the recruitment can be easier by the overabundance of labour in manufacturing sector. Secondly, labour shortages in IT sector might push the concentration of state agencies, enterprises and human resources on skills training. It is important that authorities, enterprises and employees should identify and focus on effective management of the risks and opportunities in such a situation. 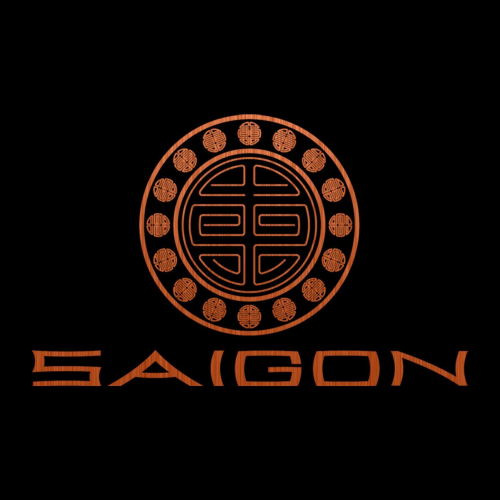 The adoption of National Green Growth Strategy in the...